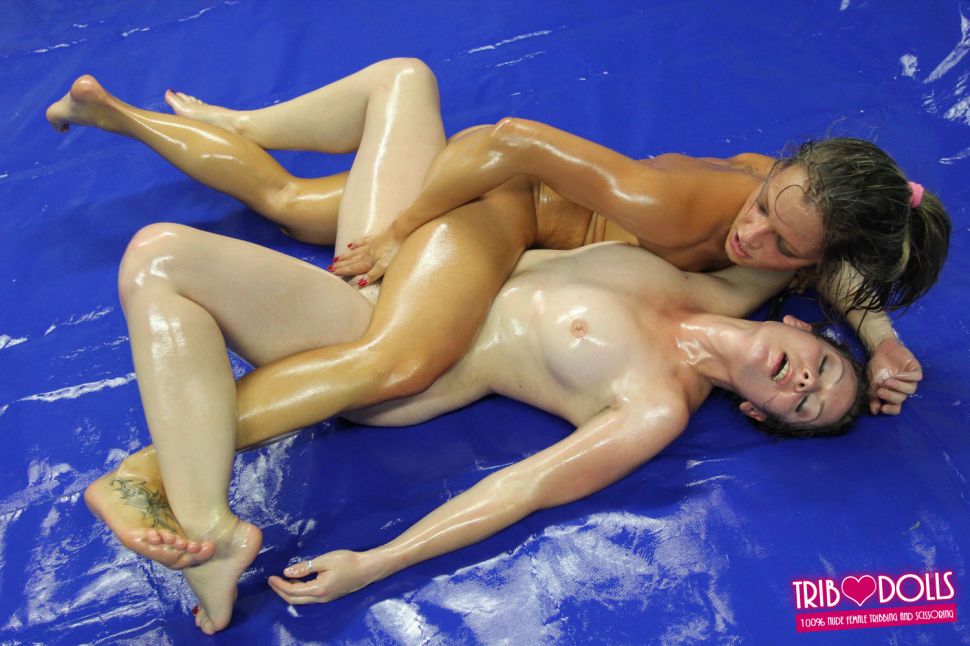 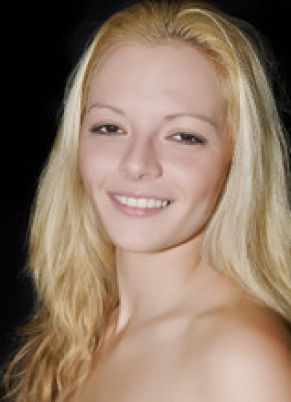 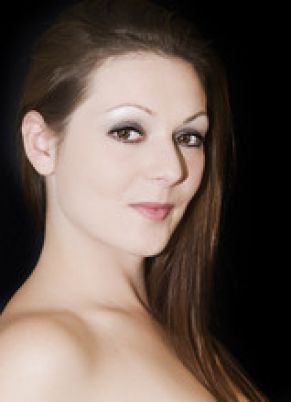 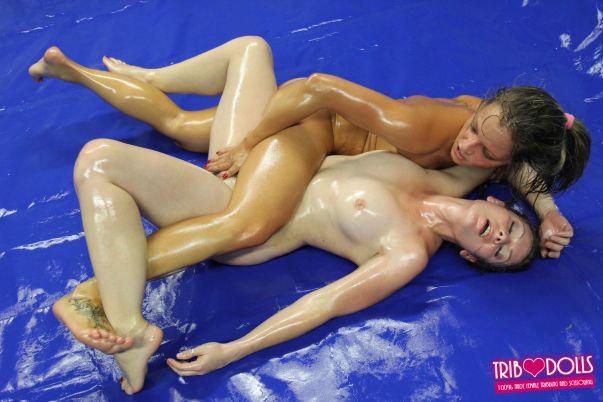 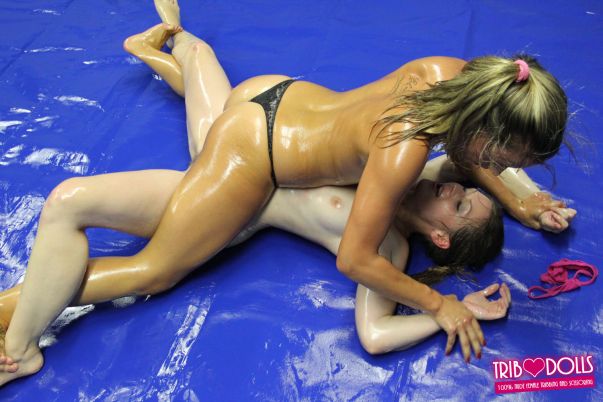 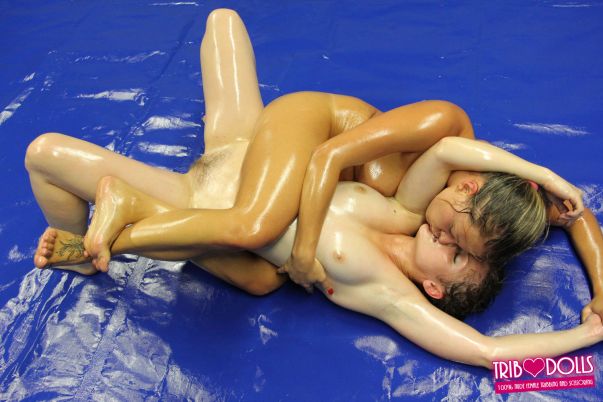 YaYarrtyf67
2013-01-12 22:01:13
What I LOVE about Trib-Dolls is that you'll never be able to tell how a Match will end just looking at the previews pic and video! A superficial Eye would think that the Taller and Strongest Girl will beat up the Smallest and weakest one… but NOPE! You'll never be able to tell this because there elements during the fight that can really change upside down how a match could finish and you'll never be able to imagine which incredible things will happen in the Middle!
This is absolutely what happened in this GREAT Match between the Beautiful, Hot and Wonderful Chrissie and Michelle, that gave life to a Super Hot Experimental Match that will make Tease you right on the point of no return ;-)
YOU'RE GONNA LOVE THIS ONE!

WRESTLING ACTION:
Very Strong and Hard Wrestling Action by both Girls! Even if after a while One Dominated the other Sexually, she still wasn't having all the control needed to dominate her in wrestling too brining her to face some very hard holds and difficult moments where she had to think fast and react!
Great Action by the More Dominating Girl that surprised me with some incredible reactions and counterattacks, you would never imagine how fast she was and how she used the oil as her best ally together with the Sexual Stimulation over her Opponent… it's pretty visible since the beginning that she knows how to come out from any hard and "dangerous" situation she could be defeated into ;-)
As I wrote I'm more a Hard Trib and Finger Fucking action fan and not an expert of Wrestling, but I was really amazed by the wrestling action I saw here and was incredibly hot to see both girls hot bodies fight naked in oil and tease near an Explosive Orgasm!
Believe me: A MUST SEE for Both Wrestling and Trib Fans ;-)
In three Words: ONE WITH OIL!

THE GIRLS:
Two Incredible, Beautiful, Sensual, Gorgeous and Hot Fighters!!! Chrissie and Michelle filled this match with all their Hot Beauty from the beginning to the end giving really everything to take the Temperature near the sun ;-)
Both determined in Wrestling, smart and ready to react to every move, but only one of them had to fight against her own lust while being teased, masturbated, rubbed and kissed by her opponent!
My dear Chrissie, you became immediately my Number One favorite among the newcomers on Trib-Dolls and you really are one of the most beautiful and gorgeous girls I've ever saw, you are one of the Fighters that has the most Beautiful and Hot Legs and Ass among the fighters! It was great to see her Hot body oiled and Fighting Hard in a Super Match like this.
Michelle you are Incredibly Hot and I could look at you in oil for all day without getting tired ;-) Michelle too has a SUPER HOT Ass and Legs that in oil are even more HOTTER and personally she is absolutely one of the Best Wrestlers that I love to watch, her hot body can be a weapon itself for her opponents, but I really love a lot how much she really enjoys herself too!
I would love to see another Rematch between Chrissie and Michelle soon but this time with the new upcoming additions like Finger Fucking, keeping always a teasing match… but I would love to see how the defeated horny girl would finish off after the match Masturbating and Finger Fucking herself to Orgasm right on the mat in Wet Explosion! Another Great Idea for the Future ;-)
In two Words: TONED HOTNESS!

Don't forget to visit our next site! www.fighting-dolls.com